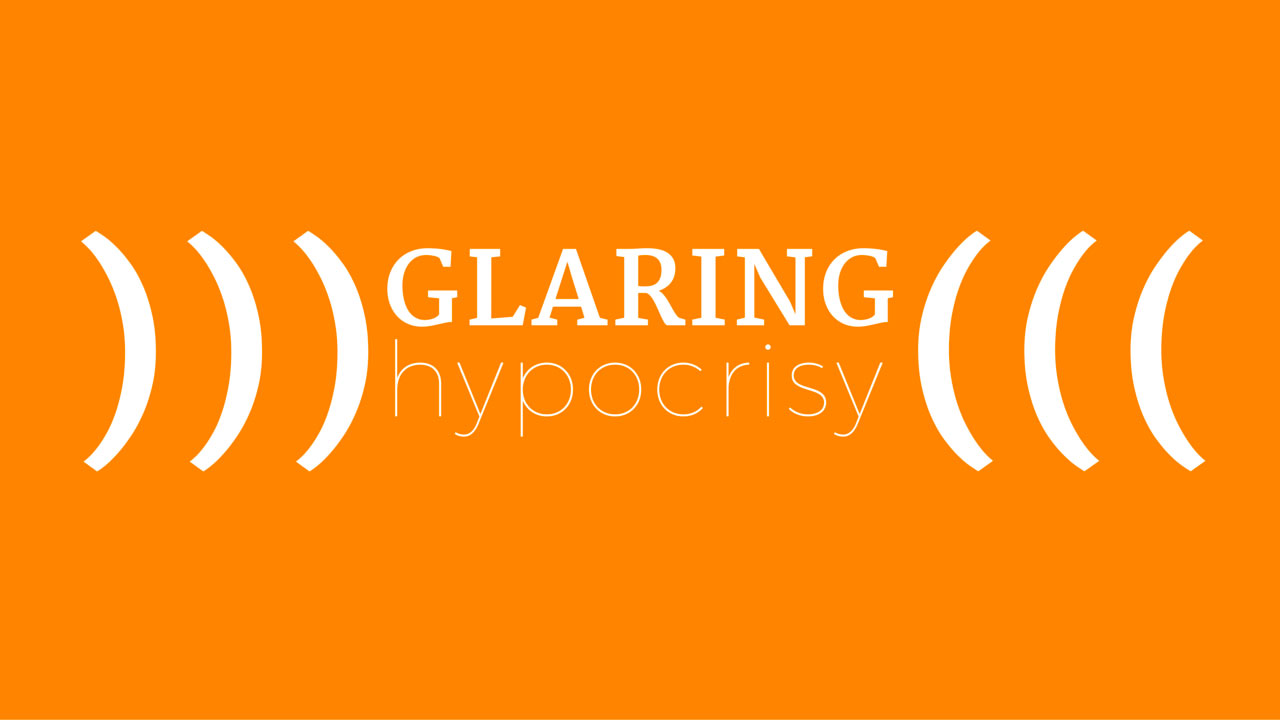 When I read the news as I do every day, undoubtedly an article will appear, usually in the politics section where the word ‘hypocrisy’ will pop into my mind. Recently, this has been the news regarding the vote between the United Nations to start negotiations on a treaty to ban nuclear weapons.

On the 26th of October 2016, 177 countries came together at the UN General Assembly to vote on this very issue. A ban on the use of all categories of nuclear weapons. 38 countries voted against the proposal, including the UK and US. Whereas 123 countries voted in favour, including maybe surprisingly, North Korea.

North Korea is a country mentioned in the media frequently concerning the use of nuclear weapons. Only in June of this year, were the Guardian and other news outlets reporting that “Kim Jong-un has boasted of North Korea’s ‘sure capability’ to strike US targets on the Pacific”. Yet, a country perceived as such warmongers in the media, voted for the proposed ban. Why did the US and UK vote against the ban? Well that’s a complicated question that I suspect many people differ on opinion.

Security? I doubt it. Nuclear weapons are systematically useless. Mhairi Black MP, put it brilliantly when addressing commons, she said: “We have already established the fact that we would not fire this weapon first, we would not launch this weapon. So the only time we are saying that we will ever use this weapon is if somebody has a nuclear strike against us, and to be quite frank that means we’re all dead anyway. And if I’m dying, I don’t care if we’re sending one back or not, I’m more worried about the one that’s coming towards me”.

They do not defend us against the real threats of today, those being terrorism, epidemics and climate change.  It’s hugely disappointing when your own government won’t support a ban on nuclear weapons, yet one of the supposed enemies of the west is voting in favour of it. However, I don’t hold North Korea to be in anyway innocent and their proposed ban could be for more sinister purposes, but of course this is just speculation.

It appears to be unequivocally unjust that there are the funds for Trident, which will cost the government in excess of £205 billion, yet there isn’t enough money to properly fund our public services, our welfare system and our higher education system. This can be seen by the growing waiting lists for operations in hospitals, more people than ever using foodbanks at over one million uses per year, and larger than ever class sizes with most children not getting their first choice of school.

Hospital operation waiting lists in the UK are at a record high of 3.9 million (as of Sept. 2016) and this year has been the worst for referral-to-treatment waiting lists in more than 5 years. These figures show that our NHS is underfunded and understaffed. I have many close family members and friends who work in the NHS and they have a first-hand experience of the service on a daily basis.

They tell me that in some job roles, if someone leaves or retires, in many instances those roles don’t get filled again. Other members of that team are then expected to take the outstanding workload between them on top of their already highly demanding workload.

More people than ever are using food banks, and between April 2015-16, the Trussell Trust say that over one million three- day emergency food supplies were given to people In crisis. The latest Trussell Trust figures show a 2% increase in foodbank use on the previous year, with the most popular reason for needing to use a food bank were ‘delays to benefits’. The primary reason people used foodbanks last year was because of a faulty system. A system that could be amended or changed, yet nothing is done.

It is also worth adding that this year alone, 1 in 6 children did not get their first choice of high school, and in London only 63% got their first choice. With a growing population, an increasing demand on school places and not enough investment in schools, a disaster is beginning to unfold.

Clearly, the current approach to these services is not sustainable. As CND themselves have said, instead of spending even £100 million on nuclear weapons, “we could employ 150,000 new nurses, build 1.5 million affordable homes or pay the tuition fees for 4 million students. 2 million jobs could be created, rather than 7,000 currently sustained”.

I began this piece with the word ‘hypocrisy’. Hypocrisy is when you care to spend £205 billion on an arguably redundant set of nuclear weapons, and then say that there is no money for more important things.

Glaring hypocrisy has been the underlying theme of this piece, because for me, our government’s stance on Trident compared to its stance on the NHS, social care, education, welfare, housing, poverty and other important issues, absolutely screams of hypocrisy. To me, our government are hypocrites.

So, let’s rally our government, let’s email and write to our MPs and let’s campaign to make a difference. Because, without our members and activists, change couldn’t happen!!