The current case for Nuclear Disarmament

The current case for Nuclear Disarmament 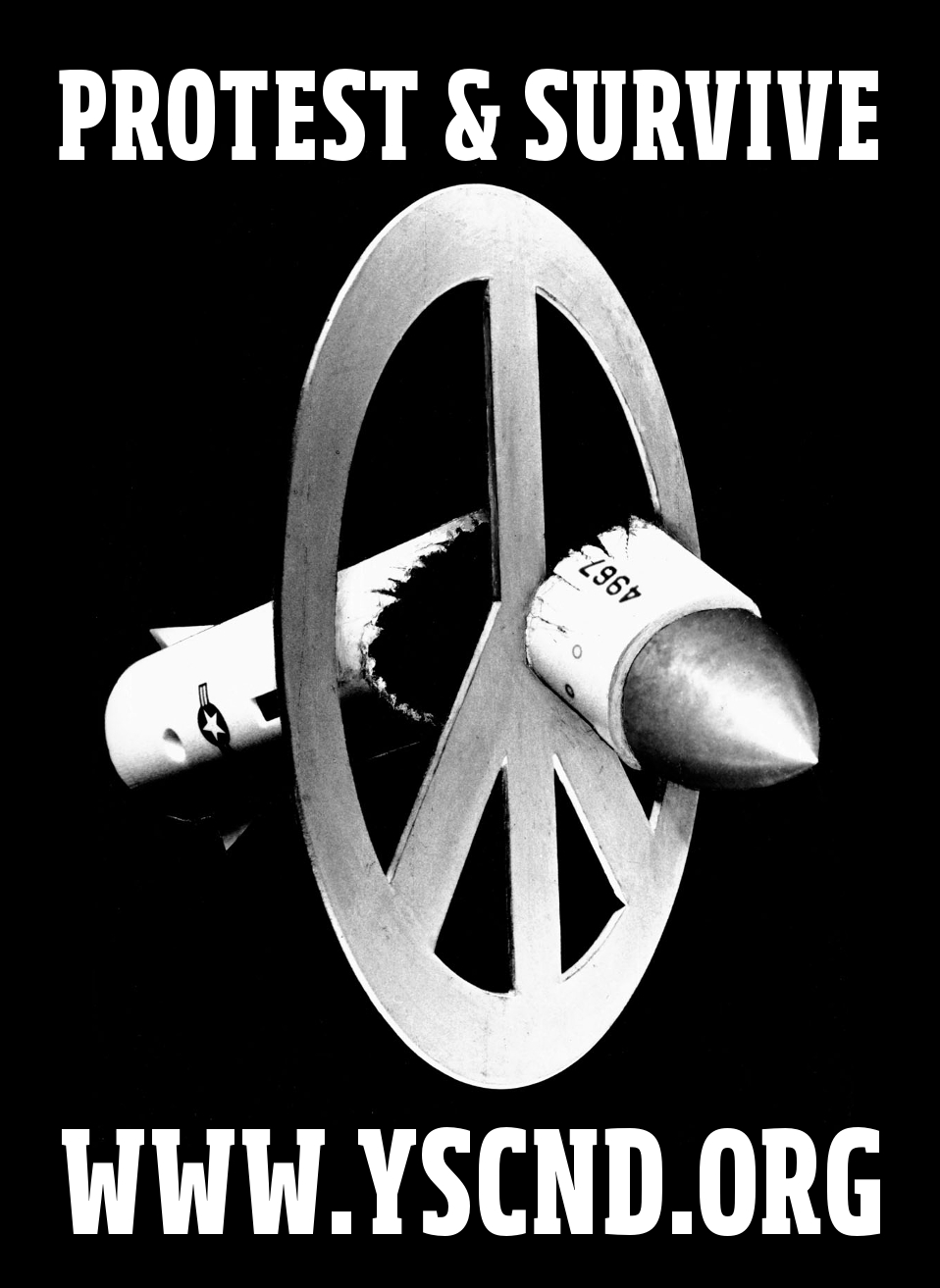 In recent years the case for disarmament has not only gained spotlight with the state of the Korean peninsula but also gained justification as the renewal of Britain’s nuclear ‘deterrent’ is set to cost the treasury a figure close to £205 billion pounds. With a pro-trident PM in power there is currently no realistic possibility of the government reversing renewal, which should be surprising considering the inconsistency trident has displayed in testing, so the only prospect of nuclear disarmament at the moment is how the Labour Leader Jeremy Corbyn positions the labour party should there be another election. Trident has also been shrouded by myths in recent years and become an effigy for the alt-right of this country that represents the reinvigorated ideology of Great Britain and the former empire leading people to prioritise the idea of trident being a statement of national pride rather than a rational deterrence tool; this is dangerous in the modern world especially considering Britain’s diminishing role on the world stage.

The geo-political climate at the moment is at its most turbulent and precarious it has been especially regarding the current president of the United States and the naive dictator of North Korea locking horns in a – to put it bluntly – childish way. If there was an advert for not having nuclear weapons it most certainly would be Trump’s America! Trump epitomises how America is consumed in its own self-importance, escalating conflict for the last 80 years showing no signs of demilitarisation today – with the Trump administration announcing the production of more lethal weapons of mass destruction as a so called deterrent to Russian aggression. Even Putin can’t justify committing genocide against 100,000s of people on the eastern front like Trump claims he will. Not only does this stir things up again in Eastern Europe but it also sends dangerous signals to North Korea at a time when relations are most unstable, even a nuclear deterrent can’t protect a country if a provocateur is of unhealthy mind; if they have the insanity to murder countless civilians – it is hard to imagine they have the compassion to care about their own citizens facing the same fate. So in a time when things are most tense with international relations, it wouldn’t be mad to suggest our best bet is to just stay out of it!

In Britain, Trident is faced by widespread opposition with irrational support. Our current Prime Minister; Theresa May, has expressed consistent support for our nuclear weapons programme infamously claiming she would kill 100,000s of men, women and children if the opportunity for nuclear retaliation ever came. Following on from the vote in the commons that, expressed a substantial majority in favour of renewing Trident, opposition to Trident has not and will not be quelled. The fact that the UN voted two thirds in favour of banning nuclear weapons is paramount in endorsing opposition to nuclear weapons renewal in England as it is now recognised as being illegal under the new treaty. Regrettably, Britain decided to abstain from the talks and the vote and instead remarked their commitment to the Nuclear Non-Proliferation Treaty (NPT), an outdated treaty that Britain and other countries that have committed to still struggle to abide by! All this overlooks the staggering cost that Trident will amass, stating an initial figure of £40 billion but having the potential to rise to over £200 billion. One of the most overlooked arguments against Trident is how the government can justify this when there is a current deficit and funding crisis in our public services especially the NHS that is fundamental to ensuring we live in a fair and tolerant society saving far more lives than a nuclear deterrent ever would.

Now to conclude, it is understandable why there is distrust towards foreign nations when it comes to nuclear weapons and that unilateral disarmament would be a big risk to take when not done multilaterally; but when looked at rationally, Trident is deterring little more than an unjustified ‘threat’ from Russia or the instability of the Kim Jong regime that would surely end should he ever press the red button. Therefore it leads me to believe that support for Trident labels it as an effigy for consolidating the revived sense of patriotism we have seen in this country since the rise (and fall) of UKIP and the definitive Brexit vote. It is perceived as a statement to Britain’s former pride that when looked at in closer detail is driven by those of toxic ulterior motives that seek to divide out communities and create an incongruent, unequal society establishing a firm opinion of mine that renewal of our nuclear weapons should be avoided at all costs.